According to the 2018 report The Best Countries of US News & World Report, performed in partnership with Y&R’s BAV consulting and the Wharton School of the University of Pennsylvania, Canada is again ranked among the best countries in the world. The annual report evaluated a list of 80 countries by ranking them according to 65 attributes, which were grouped into 9 sub-rankings: adventure, citizenship, cultural influence, entrepreneurship, heritage, movers, open for business, power, and quality of life.

Quality of life and Citizenship

Canada also ranked first in the sub-category of quality of life and fourth in citizenship. In this report, the classification of quality of life is based on affordability, labor market, economic stability, equality, political stability, security and quality of public services: such as health systems and school education. The other classification in which it obtained the fourth place is that of citizenship, which is measured by a series of factors such as gender equality, human rights, religious freedom and reliability. 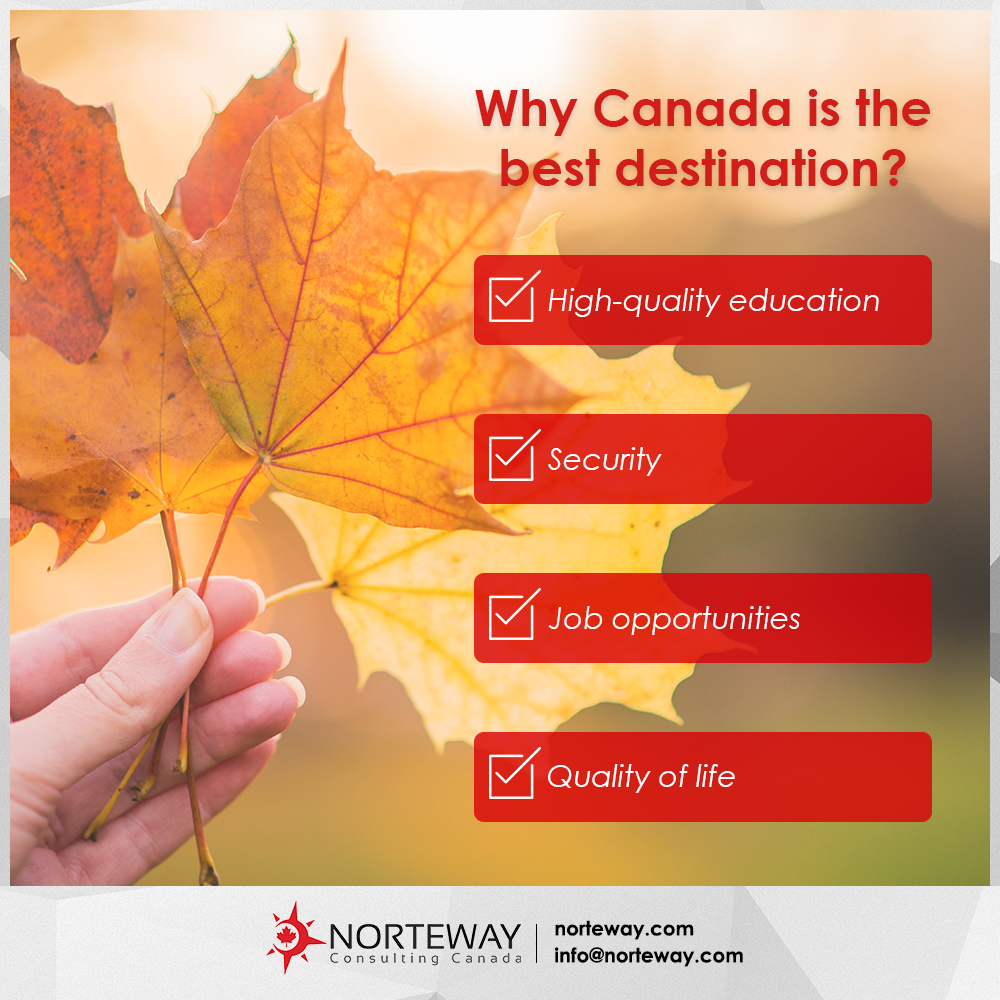 One of the factors of their quality of life is thanks to a relatively stable economy that has been strengthened since the eighties. Canada is the fourth largest producer and fourth largest exporter of oil in the world.

Canadians respect natural reserves, parks, wildlife and all natural resources (rivers, sea, lakes, mountains, etc.). In addition to this, the culture of recycling is acquired since childhood, in schools and homes, which creates an awareness of protection and care from children. It’s no wonder that Canada was among the countries with the best air quality on the planet! 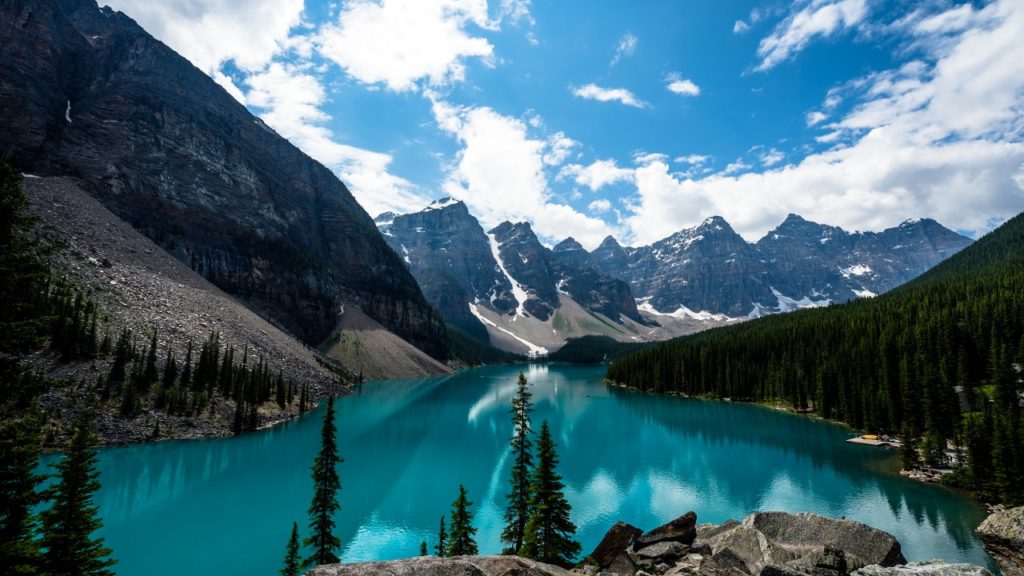 Education in Canada is also very well positioned. Canada has three of the best universities in the world and its public school system for minors is free and of very good quality, which is an important advantage, along with the Canadian public health, when it comes to having a family. 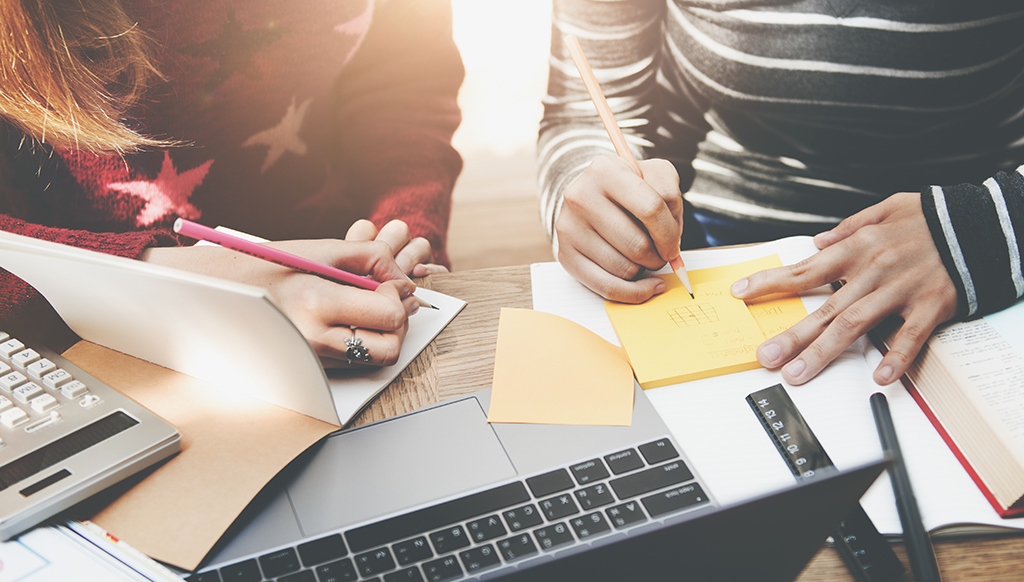 Canada is a multicultural country, with many groups of immigrants and with a wide culture, lifestyles, food, equality, respect and tolerance for others. Citizen culture can be noticed in Canada, the apologies, respect for the elderly and disabled, tranquility in public transport and its roads are other factors worthy of admiration.

Canada is the second largest country in the world, a young nation that is full of beauty, with natural reserves and incredible landscapes. It has more than 3 million lakes, mountains, sea, forests and vineyards, which makes any outdoor activity a unique experience.

In this immensely beautiful country, you have the opportunity to practice ski, snowboard, hiking, ride a bicycle, enjoy the air and tranquility. All this factors, along with ones aforementioned in this article, have made Canada the second best country in the world for the second time in a row. And you? What are you waiting for to know Canada? 🙂 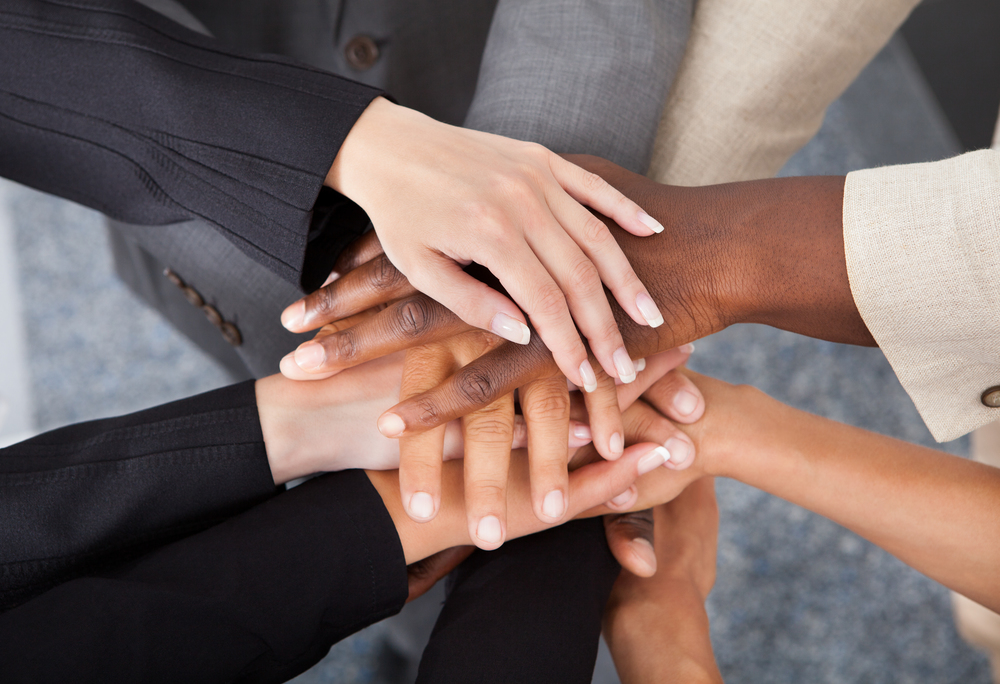 Follow us on our social networks for more stories, data and information about Canada!

ONE OF THE FOLLOWING

5 Activities to do in Vancouver at Christmas time