Minor kids with parents in Canada 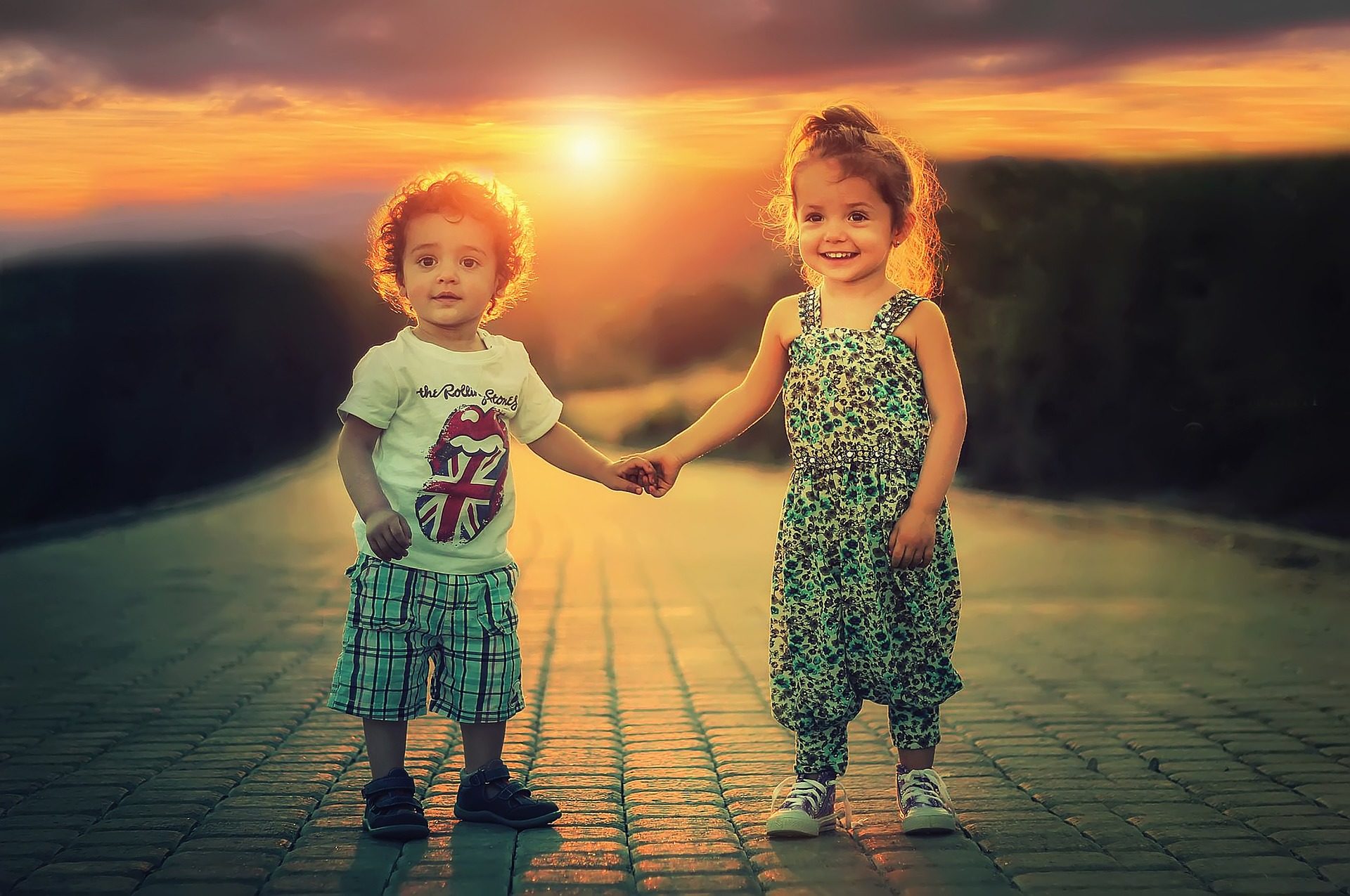 Minor kids with parents in Canada

Education in Canada is the responsibility of the individual provinces to mandate.  This means that programs, curriculum, regulations and law will also vary by province.  A common question we receive is from parents travelling to Canada with minor children:  Am I required to pay for tuition for my minor children while I am working or studying in Canada?  We will answer this question by province: 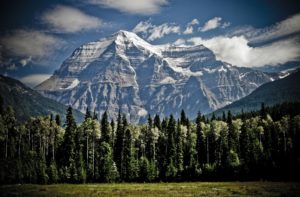 BC’s School Act states education will be free of charge to every student of school age if the student and the student’s guardian are ordinarily residents in BC.  There is different criteria used to define “ordinarily residents” but pertaining to immigration scenarios, it can be summarized as follows:

In Alberta, the School Act states that the right of access to education is to every individual who

(a) Who at September 1 in a year is 6 years of age or older and younger than 19 years of age, and

(i) A Canadian citizen,

(iii) A child of a Canadian citizen, or

(iv) A child of an individual who is lawfully admitted to Canada for permanent or temporary residence is entitled to have access in that school year to an education program in accordance with this Act.

For the purposes of studying with tuition exemption, only those studying in a 2 year or longer undergraduate degree or diploma program as well as 1 year graduate studies programs in Alberta would qualify for the exemption for their minor children to study without incurring tuition fees 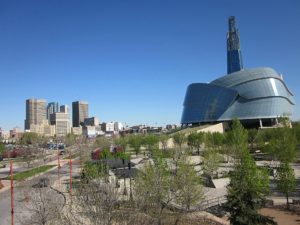 Canadian Museum for Human Rights at Winnipeg by Guy_Dugas

In Saskatchewan, a publicly-funded Pre-kindergarten to Grade 12 school system provides a free education for permanent Saskatchewan residents and children of temporary foreign workers only.

For those in Canada on a student or visitor visa, there will be a fee for your children to attend school. Tuition fees will vary by school, so if you intend to study in Saskatchewan, please check with the local school board for requirements and tuition fees.

Under the Education Act in Ontario, minor children are exempt from tuition fees if their guardian is present with them in Canada and has authorization to study full-time at a university, college or institution in Ontario, including an institution that is an affiliate or federated institution of a university or college that receives operating grants from the Government of Ontario. 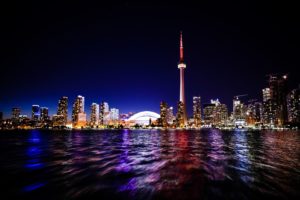 The program of study must lead to a degree or diploma.  A student enrolled in an English as a second language program (ESL) that is required as a pre-requisite to a degree or diploma program will qualify for tuition exemption for their child(ren) if they have a conditional letter of acceptance from the post-secondary institution.  ESL must be taken at a publicly funded institution that receives operating grants from the Government of Ontario and not at a private institution.)

In addition, tuition fees will not apply to minor children in Ontario if their guardian is in Canada and holds a valid work permit. 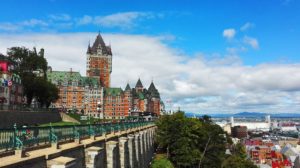 In Québec’s public school system – preschool, primary and secondary education – there are no school fees for children of individuals legally residing in Québec as temporary workers. Tuition fees demanded by private institutions, colleges or universities are the same for the children of temporary workers as for Québec residents.

For minor children of parents holding a Work Permit there are no tuition fees charged for these students at public institutions up to Grade 12.

There are also no tuition fees for children of parents who are in the country on a Study Permit and who are attending a publicly-funded education institute on a full time basis working towards a degree or diploma.

Public education is free for all permanent residents only in PEI, from kindergarten to grade 12. Colleges and universities do receive some public funds, but they are not free. 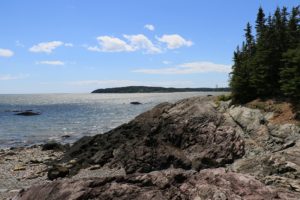 In this province, tuition fees are not charged to students whose parents hold a valid study permit and are pursuing full-time studies at a university or college in a program leading to a degree or diploma.

Those students’ whose parents have a work permit are also exempt from paying tuition fees while their parents are working in New Brunswick.

For Newfoundland and the territories,

please inquire with a representative at Norteway Consulting Canada if you are destined for these locations.  It varies by school board and as part of our package rate, we will be happy to sort out education matters for your accompanying children.

For those travelling as a family in provinces where tuition is exempt only for those holding work permits, remember, your spouse may be eligible to apply for an open-work permit which would help you find exemption to tuition fees for your minor children up to the secondary level.

If you have an interest in studying or working in Canada and you require assistance, please contact us at info@norteway.com.  One of our consultants would be happy to assist you.

ONE OF THE FOLLOWING

5 Activities to do in Vancouver at Christmas time